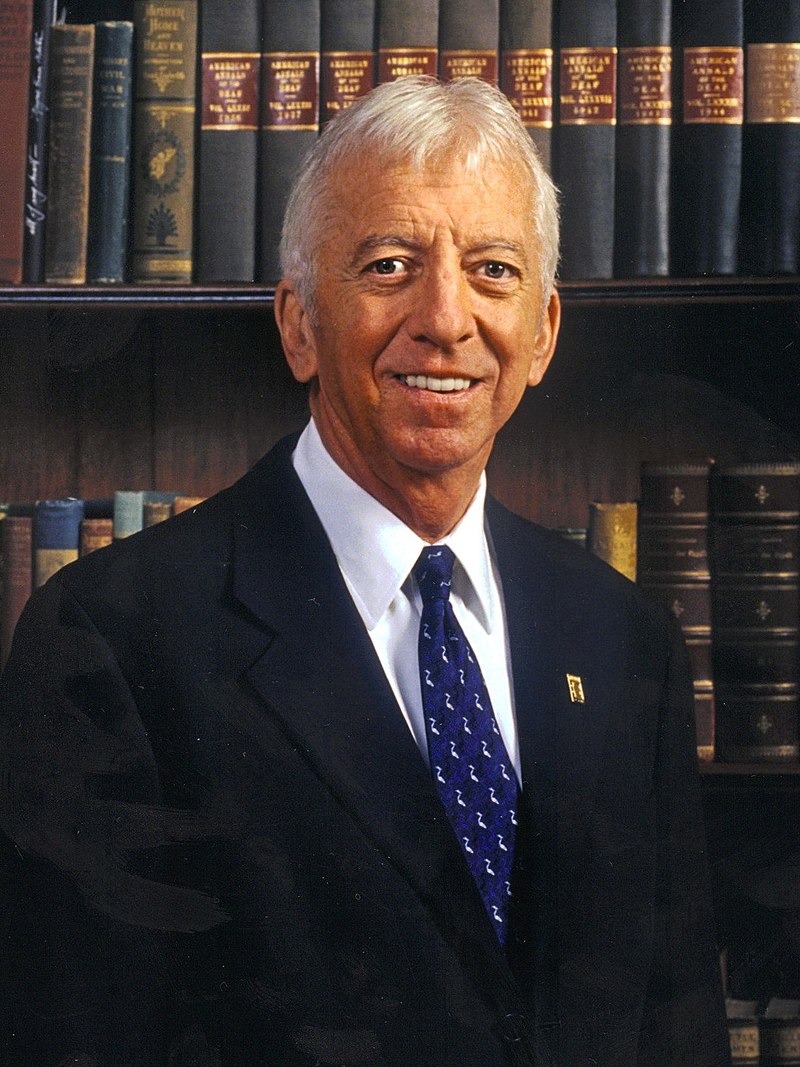 I. King Jordan made history in 1988 when he became the first deaf president of Gallaudet University, the world's only university for students who are deaf and hard of hearing. He became president as a result of a social revolution frequently called Deaf President Now (DPN). The week-long movement was a watershed event in the lives of deaf and hard of hearing people all over the world.

Since DPN, I. King Jordan's leadership has heightened public awareness of the important educational contributions Gallaudet makes to the nation and the world. He serves as an international spokesperson for deaf and hard of hearing people, as well as an advocate for all persons with disabilities. As a public speaker, Dr. Jordan continues to challenge the American public to examine their attitudes toward people with disabilities and to open their minds, hearts, and workplaces to them.

Dr. Jordan earned a B.A. in psychology from Gallaudet and an M.A. and Ph.D., both in psychology from the University of Tennessee.  He holds twelve honorary degrees and is the recipient of numerous awards including the U.S. Presidential Citizen's Medal, the Washingtonian of the Year Award, and the James L. Fisher Award from the Council for Advancement and Support of Education.