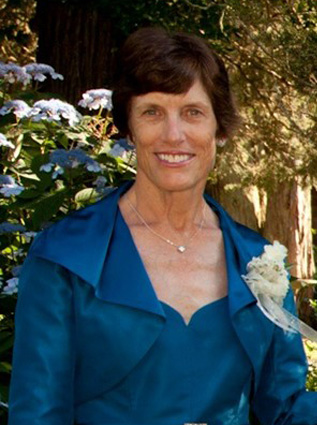 Widow of Mike Deland, former Chairman of the National Organization on Disability (NOD), who led the campaign to add the statue of FDR in a wheelchair. 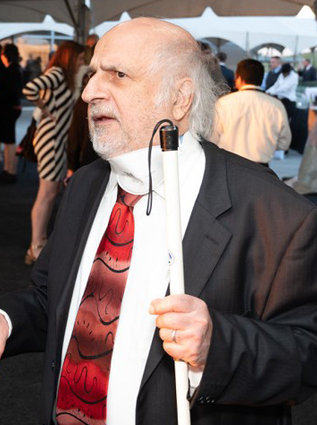 Former Vice President of American Association of People with Disabilities and National Organization on Disability; directed grassroots campaign for the FDR wheelchair statue. 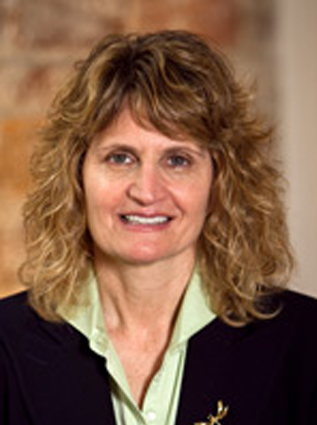 former CEO and President, American Association of People with Disabilities 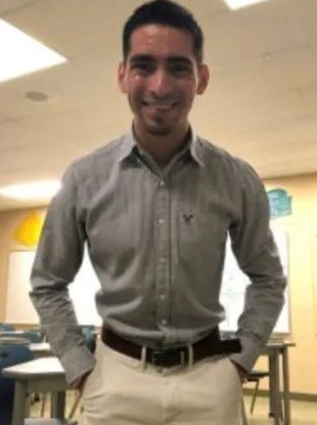 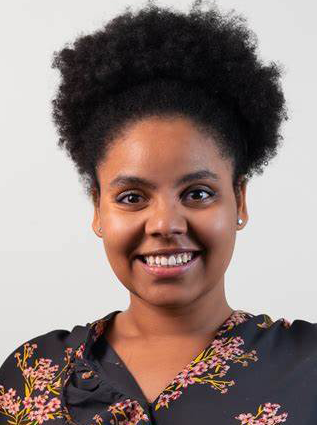 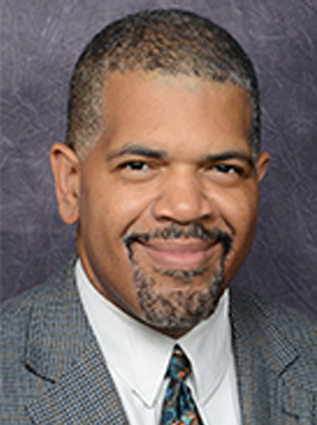 Chairman, Board of Trustees, University of the District of Columbia; Deputy General Counsel, The Conservation Fund

Professor, University of the District of Columbia (UDC); Chair of Faculty Senate 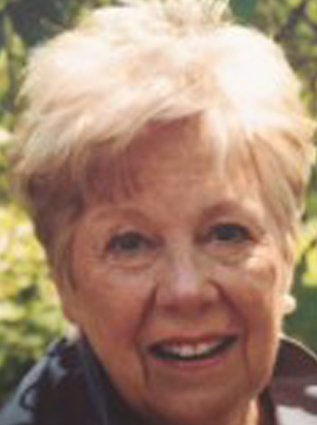 The following individuals provide guidance and support to the FDR Committee and we are thankful for all that they do to support our mission.

Mary has been involved in disability rights for over twenty years. She was a member of the senior leadership team at the National Organization on Disability (NOD) from 1995-2011. Mary was a key staff member on the campaign to add a statue of FDR in a wheelchair to the FDR Memorial. Mary also served as Director of the World Committee on Disability with responsibility for executing all aspects of the FDR International Disability Award with presentations to heads of state at the United Nations.

From 2007 – 2011 Mary was a member of the US-Vietnam Dialogue Group on Agent Orange/Dioxin convened by the Ford Foundation and later the Aspen Institute. She is co-contributor to the 2009 paper funded by the Ford Foundation titled, US Vietnam Veterans and Agent Orange: Understanding the Impact 40 Years Later. In 2009, Mary testified before the U.S. House of Representatives Committee on Foreign Affairs Subcommittee on Asia, the Pacific and the Global Environment at the hearing “Agent Orange: What efforts are being made to address the continuing impact of dioxin in Vietnam.”

Prior to establishing the FDR Committee, Mary worked as a licensed educator of students with disabilities in DC area schools from 2013- 2019.